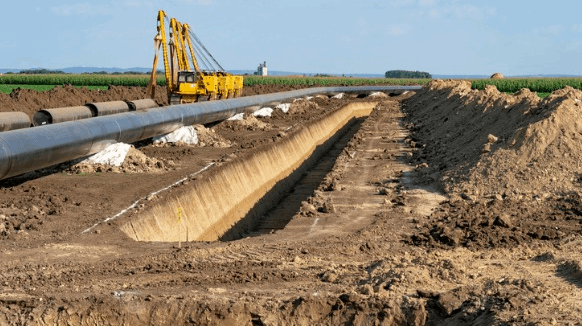 After 17 years at the helm, Don Santa is retiring as president of the Interstate Natural Gas Association of America (INGAA).

After 17 years at the helm, Don Santa is retiring as president of the Interstate Natural Gas Association of America (INGAA).

In a written statement emailed to Rigzone, INGAA noted that Santa’s retirement will be effective Feb. 15, 2020.

INGAA noted that its board of directors has named Alex Oehler, who heads TC Energy’s U.S. federal government relations team, as the organization’s interim president while it conducts a nationwide search for Santa’s permanent replacement.

“It’s been an honor to represent the interstate natural gas pipeline industry during a time when the energy infrastructure constructed and operated by our member companies has done so much to ensure that Americans benefit from our nation’s energy abundance,” Santa stated. “It’s been especially rewarding to lead the talented and dedicated INGAA staff. The strength of this team gives me great confidence that INGAA’s success as an advocate for this critical segment of our nation’s energy industry will continue.”