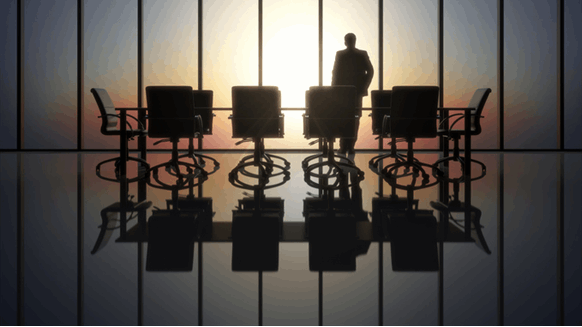 McKinney has 35 years of industry experience and most recently served as president and chief operating officer of Yuma Energy, Inc.

McKinney succeeds current president and CEO, William Griffin, who will continue to serve on the SandRidge Board.

“After an extensive search, we are confident we have found a candidate with the leadership skill and experience necessary to maximize value for our shareholders,” Griffin said in a company statement.

“I am very excited to be joining SandRidge and honored to work with the SandRidge team as we develop our plans for the future,” McKinney said. “The company’s asset base and existing investment opportunities are impressive and have set SandRidge up for organic growth.”

SandRidge has had an eventful past few years as the company emerged from bankruptcy in October 2016, battled with activist investor Carl Icahn over a failed attempt to purchase Bonanza Creek Energy among other things and even considered selling the company or assets.