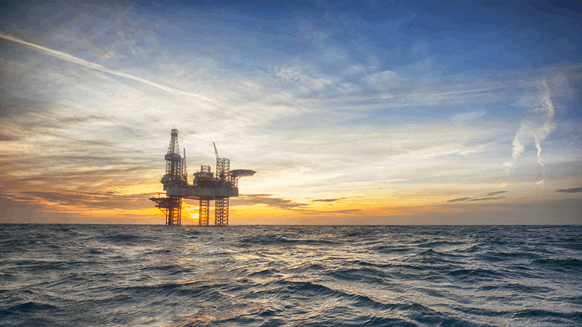 Two contracts are valued at more than USD $200 million.

According to Saipem’s website, the Scarabeo 8 is designed to operate in harsh environments and features unmanned operation drilling units. The dynamically positioned unit, which can drill to a depth up to 35,000 feet (10,660 meters), can operate in the Barents Sea year-round, the company added.

“With this contract, Saipem consolidates its presence in the North Sea-Norwegian Sector and extends its client base in Offshore Drilling to a new important player,” Saipem noted in a written statement emailed to Rigzone.

Saipem stated that its second contract involves a four-year extension for the use of its high-specification Perro Negro 7 jack-up in the Middle East. The company, which stated that work under the contract began during the first quarter of 2019, did not name the client in its written statement.