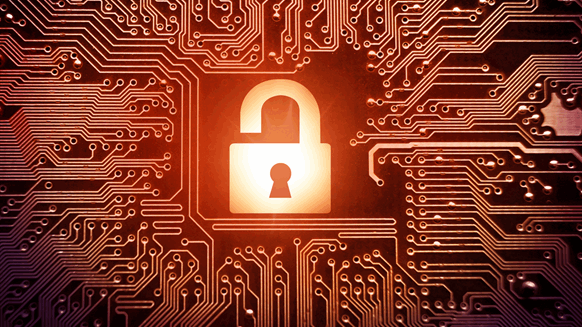 The cyber attack on Saipem hit servers based in the Middle East, India, Aberdeen and Italy.

Saipem revealed Wednesday that the recent cyber attack it suffered hit servers based in the Middle East, India, Aberdeen and Italy.

“The attack led to the cancellation of data and infrastructures, typical effects of malware,” Saipem said in a statement posted on its website on December 12.

“Saipem continues liaising with the competent authorities for any appropriate action,” the company continued.

Saipem revealed Monday that it had been the victim of a cyber attack.

Saipem operates in more than 60 countries, is present in almost every oil and gas market around the world and employs 32,000 workers, according to its website. The company has been listed on the Milan Stock Exchange since 1984.