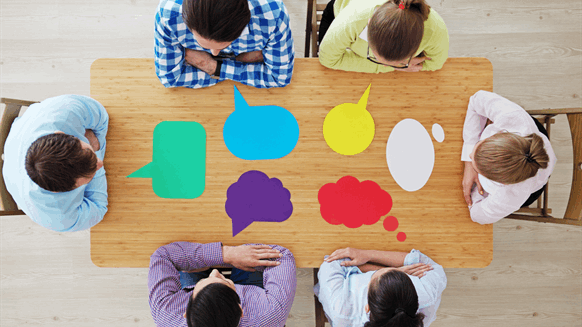 If Norway's SAFE union receives 'any serious contact' from the Norwegian Shipowner's Association, it will be 'back at the table' a SAFE union representative says.

If Norway’s SAFE union receives “any serious contact” from Norsk Rederiforbund, the Norwegian Shipowner’s Association, it will be “back at the table to discuss and find good solutions”, a SAFE union representative told Rigzone on Thursday.

“We do not believe we have unreasonable suggestions,” the SAFE representative said.

Workers from Norwegian offshore oil and gas rigs went on strike Tuesday in a dispute over wages, after talks between the SAFE union and the Norwegian Shipowner’s Association broke down.

On Wednesday, a union leader at SAFE said 669 members were currently on strike and warned that this number will escalate to 1,570 on Sunday at midnight.

“It will be almost a total shut-down of the drilling rigs in a week or so on the Norwegian shelf,” Hilde-Marit Rysst told Rigzone yesterday.