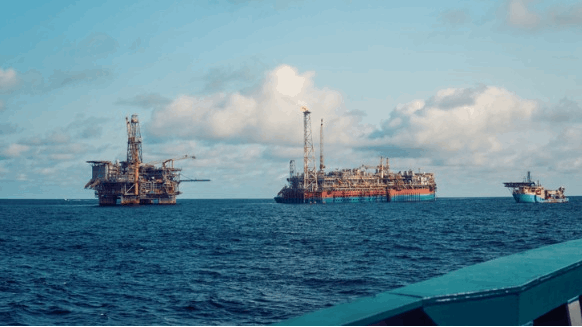 The sole FPSO contract awarded to date in 2020 went to Modec, which will supply a newbuild for Woodside’s Sangomar development offshore Senegal, Rystad pointed out in a written statement. The firm noted the turnkey contract will deliver a vessel whose topsides will be able to handle 100,000 barrels per day of oil and 130 million cubic feet per day of gas.

Although it expects no additional FPSO contract awards this year, Rystad observed that 2020 will at least not be the worst year within the past decade in terms of project volume. That designation goes to 2016, when zero FPSO contracts were awarded, the firm stated. However, it was quick to add that the FPSO sector witnessed a 27-vessel rebound in orders during the subsequent three years.

According to Rystad, 2021 should mark a recovery period as well. It anticipates that seven FPSO projects will be sanctioned next year.

“This time too, we expect to see a speedy comeback in FPSO sanctioning with seven projects expected next year, including Bacalhau and Mero 3 in Brazil and Payara (Prosperity) in Guyana,” remarked Aleksander Erstad, energy research analyst with Rystad.

Rystad noted that other FPSO awards it expects to see in 2021 include Lufeng 12-3 in China, Nam Du in Vietnam, Sea Lion in the Falkland Islands and Forel in Indonesia.