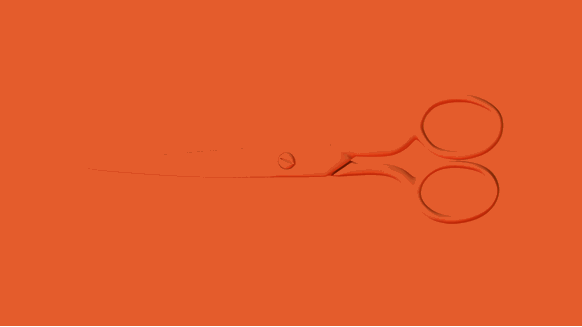 Rystad Energy has cut its 2020 Brent crude oil price forecast from nearly $60 per barrel to around $56 per barrel.

Rystad Energy has cut its 2020 Brent crude oil price forecast from nearly $60 per barrel to around $56 per barrel.

In addition to the cut, the company warned that another negative revision “might be around the corner” due to increasing downside risk.

“Brent has come under renewed downwards pressure this week, trading below $55 per barrel as news of rising numbers of coronavirus cases across the world have spooked market participants,” Rystad said in a company statement.

“Rystad Energy’s latest crude oil market balances suggest that the epidemic’s net impact on oil demand could create almost the same amount of surplus crude barrels during the second quarter of 2020 as it will in first quarter of the year,” Rystad added.

The company said the surplus may amount to nearly 1.8 million barrels per day without any additional production cuts in the market, “assuming Libya’s production returns to normal during the second quarter”.

“Rystad Energy therefore sees additional downside risk to crude prices from today’s $55 levels during the second quarter, unless at least one million barrels per day are removed from the quarter’s market balances,” Rystad stated.

Earlier this month, the U.S. Energy Information Administration (EIA) also cut its Brent oil price forecast for 2020. The EIA’s Brent spot average forecast for this year is now $61.25 per barrel. Its previous forecast stood at $64.83 per barrel.

Fitch Solutions Macro Research (FSMR) also revised down its Brent oil price forecast for 2020 in February. FSMR now sees Brent averaging $62 per barrel this year, which marks a $3 drop compared to its previous forecast in January.

On December 31, 2019, the World Health Organization (WHO) was alerted to several cases of pneumonia in Wuhan City, Hubei Province of China. On January 7, Chinese authorities confirmed that they had identified a new virus. The new virus is a coronavirus, according to WHO, which is a family of viruses that include the common cold, SARS and MERS.