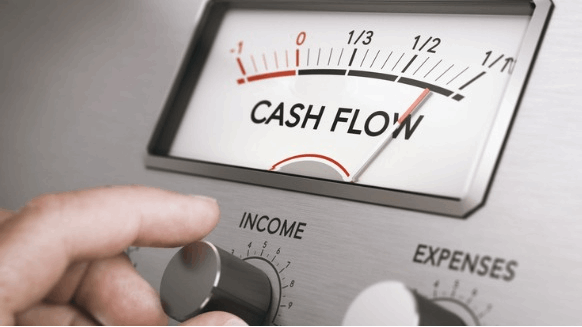 Check out this review of oil market hits and misses for the week ending Aug. 21, 2020

In this installment of Rigzone’s review of oil market hits and misses from the past week, panelists comment on the direction of a crude oil pricing benchmark and the ranking of one of the world’s top oil producers. Read on for details.

Andrew Goldstein, President, Atlas Commodities LLC: As expected, crude oil, distillates and gasoline inventories all fell according to the latest U.S. Energy Information Administration (EIA) report. Surprisingly, the West Texas Intermediate (WTI) delivery point of Cushing, Okla., rose 1.3 million barrels. WTI is still range-bound as it has traded in a $1.70 range over the past two weeks.

Tom McNulty, Houston-based Principal and Energy Practice leader with Valuescope, Inc.: Most of our clients wanted crude to trade up this week but really expected it to trade down, as it has.

Goldstein: Not a huge surprise, but we’re seeing a continued breakdown of the U.S. oil industry. Even with the previous cuts implemented by OPEC+, WTI is 32 percent lower than the start of the year. Numerous bankruptcies, starting with shale drillers (Mizuho estimates that up to 70 percent of U.S. shale producers may go bankrupt) and working its way to oilfield service providers have decimated the industry at a faster rate than we’ve seen in years. More recently, offshore rig providers have joined the list – with Noble Corp., Diamond Offshore Drilling, Inc. and Valaris this week.

McNulty: I was surprised that Russia moved to the Number 2 spot for oil production, after the U.S. and before Saudi Arabia, based on June data. If anything, it supports the notion that cash flow is king at these price levels.