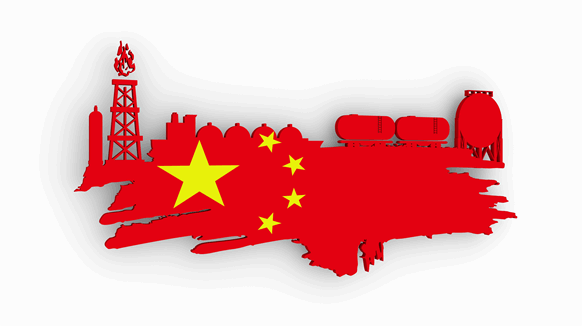 China appears set to once again boost its purchases of LNG for the northern winter.

(The opinions expressed here are those of the author, a columnist for Reuters.)

LAUNCESTON, Australia, Sept 4 (Reuters) - China appears set to once again boost its purchases of liquefied natural gas (LNG) for the northern winter, but unlike last year's rush, this time the process is likely to be more organised and stable.

In recent weeks there have been several indicators that China is planning on increasing the use of natural gas in winter heating, replacing boilers that use more polluting coal.

Curbing winter air pollution has been a major aim of the authorities in Beijing, but they were stung by criticism last year that the switch to natural gas was made too quickly and the resulting shortages left some people without adequate heating.

A sign that Beijing is putting more effort into ensuring sufficient natural gas supplies came last week when Vice-Minister of Finance Liu Wei was quoted by the Communist Party newspaper as saying that gas supply agreements must be in place when converting coal-fired boilers to the cleaner fuel.

These comments were followed by an announcement by state-owned oil and gas major Sinopec that it is putting in place a range of measures to boost winter natural gas supplies, including increasing purchases of spot LNG cargoes and boosting distribution.

It's often a challenge with China to work out exactly how official pronouncements will translate into real world action, but in all likelihood China is going to increase LNG imports in coming months.

This will come on top of an already strong year so far, with both official customs data and vessel-tracking data compiled by Thomson Reuters showing impressive gains.

China imported about 4.55 million tonnes of LNG in August, the highest since January, according to the shipping data.

Customs data for the January to July period shows imports of about 28.05 million tonnes, up 47.6 percent from the same period in 2017.

In addition to the surge in import volumes, the data show that China's LNG purchases haven't shown as much of the seasonal swings of past years, with a strong winter peak followed by lulls in spring and summer, before picking up in autumn.

However, imports in July this year, were only 17.4 percent below the previous winter peak months of December and January, indicating that LNG demand has remained robust throughout the year so far.