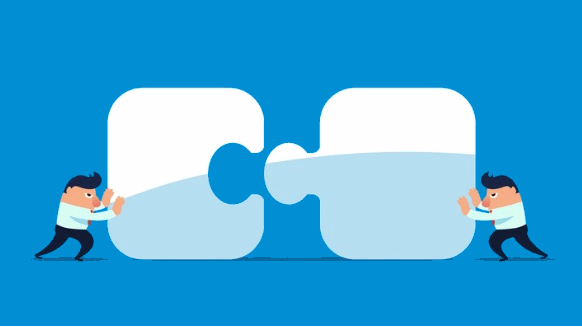 London-based RockRose Energy plc made an offer to buy all of Independent Oil and Gas plc (IOG) debt for £40 million (about $53 million USD) cash.

London-based RockRose Energy plc made an offer to buy all of Independent Oil and Gas plc (IOG) debt for £40 million (about $53 million USD) cash, the company revealed Monday.

The offer comes after RockRose has made several offers to Smith & Williamson LLP (administrators) during the past 10 days.

RockRose has been initiating a potential takeover of the North Sea operator IOG.

On March 5, IOG confirmed it rejected an unsolicited pre-conditional proposal from RockRose for a possible cash offer for the company.

RockRose said it has made formal requests for copies of IOG’s debt facility agreements and been denied, referring to it as “a serious impediment” in assessing its offer for the IOG debt.

“The continued lack of clarity and failure of IOG (and its direct and indirect lenders, both now in administration) to disclose the key terms of its indebtedness and the very material extent of the dilutive instruments is unusual in the current circumstances,” RockRose executive chairman Andrew Austin said in a company statement. “We sincerely hope and expect that both the LCF administrator will provide feedback on our offer and that IOG will take steps to make full disclosure of the position of the dilutive instruments.”