Rigs of Nigg BBC Show to Air Next Week 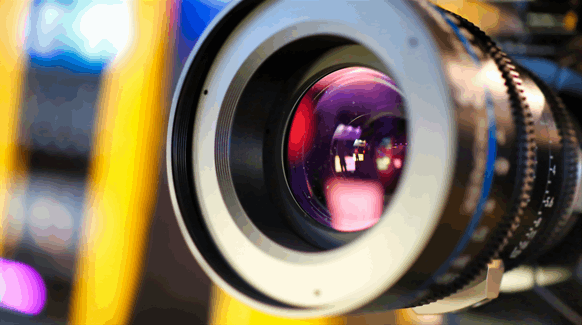 The BBC is scheduled to broadcast a program next week about the effects of the 1970s oil boom on the 'sleepy' Highland bay of Nigg.

The BBC is scheduled to broadcast a program next week about the effects of the 1970s oil boom on the “sleepy” Highland bay of Nigg.

Dubbed Rigs of Nigg, the program is the story of how over 5,000 men, sought locally and from across the globe, came together to create structures previously thought to be unbuildable and to withstand elements considered unsurvivable, the BBC notes on its website, adding that “the biggest impact” was on Nigg and the surrounding villages.

“It is the early 70s and oil has been discovered in the North Sea,” the BBC states in a blurb about the show on its site. “The UK need rigs and needs them fast. Their search for a location to build the platforms settles on the sleepy Highland bay of Nigg on the Cromarty Firth and a way of life is changed forever,” the BBC adds.

“Farm work was no longer the mainstay, jobs in the Nigg yard paid four times as much and nothing would be the same again. Heady days of tough work and hard living set some up for life but also took their toll on many,” the BBC states.

Rigs of Nigg, which has a run time of 58 minutes, is set to air on BBC Scotland on August 17 at 10pm GMT+1. The show is part of a series of programs by the BBC featuring Scottish places, people, history and wildlife.

Created in 1972, the Nigg fabrication yard was custom built to service Scotland’s emerging oil and gas industry, the port of Nigg website states. Around 70 hectares of land were reclaimed from the eastern edge of Nigg Bay to create the yard and the Nigg Oil Terminal was added to support the Beatrice oilfield development in the mid 1970’s, the site highlights.

The asset was acquired in 2011 by Global Energy Group, which is said to be following a more sustainable model for the future by catering for a balanced mix of contracts to be undertaken covering the marine, subsea, topside, nuclear and renewable sectors.

The Port of Nigg is still one of Scotland's most important energy industry facilities and is recognized for its world class multi-sector capability, offering unique turnkey solutions to customers in the international energy industry, according to the port’s website. The largest port facility in the Moray Firth, the Port of Nigg combines some of the largest construction and assembly shops in Europe, the site highlights.