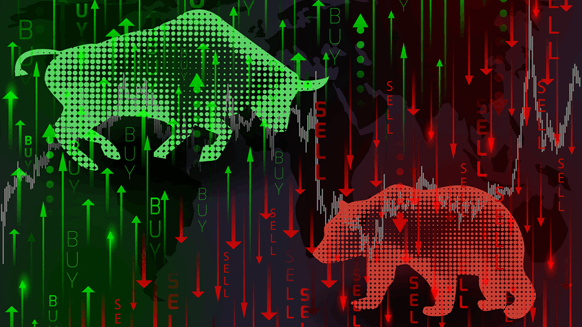 Jefferies says reversing the overwhelmingly bearish price sentiment will likely require a credible and cohesive message from the OPEC meeting.

Reversing the overwhelmingly bearish price sentiment will likely require a credible and cohesive message from the OPEC meeting.

That’s what a new industry note from Jefferies, which was sent to Rigzone on Friday, has stated.

“OPEC's general meeting ended without any agreement on production cuts, with the Saudi minister declaring he was not confident an agreement would be reached. Ambiguity on Russian participation seems to be a key sticking point, so there is still a possibility of an accord during the OPEC+ meeting on Friday,” the note said.

“We do expect that Iranian crude exports will continue to fall, which goes a long way towards reducing the current oversupply. However, reversing the overwhelmingly bearish price sentiment will likely require a credible and cohesive message from the OPEC meeting,” the note added.

“Even a one million barrel per day cut could lead to a 'sell the news' reaction in the short term, particularly if details are sketchy. We do expect however that if adhered to this would be sufficient to bring the market back into balance in 1H19,” the note continued.

If no agreement is reached, oil prices have “significant downside”, according to the Jefferies note.

Earlier this week in an opinion piece published on Wood Mackenzie’s (WoodMac) website, Ann-Louise Hittle, WoodMac vice president of oils research, said, “we expect a production restraint agreement to emerge from the meeting and have had this in our 2019 base case forecast”.

“We have expected this for some months because without it, there will be a large-scale oversupply. We forecast total global supply in 2019 will increase by 1.7 million barrels per day year-on-year,” Hittle added.

“I am confident that all member Countries will continue to work with the OPEC secretariat and our non-OPEC partners. We need to focus our joint efforts on maintaining the balanced market we achieved in 2018; sustaining the stability we all desire; and, ensuring that there is a firm foundation to allow the industry to make the necessary investments to continue to meet expected future oil demand,” he added.

“This will require us to change the strategy we took in June 2018,” he continued.