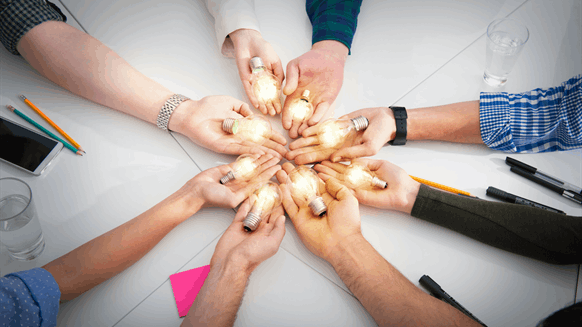 “Today, Shell starts a share buyback program of at least $25 billion in the period 2018-2020, subject to further progress with debt reduction and oil price conditions,” the company said in a statement on its website.

“In the first tranche of this program Shell enters into an irrevocable, non-discretionary arrangement to enable the purchase of A ordinary shares and/or B ordinary shares up to the maximum aggregate consideration of $2 billion over a period of 3 months,” the statement added.

Ben van Beurden, Shell’s CEO, said the company’s free cash flow outlook, and the progress it has made to strengthen its balance sheet, gave the company the “confidence” to start its share buyback program.

Total reported an adjusted net income of $3.6 billion in 2Q, which marked a 44 percent increase compared to the same period last year.

“Total benefitted fully from this by remaining focused on operational efficiency,” he added.

Repsol’s adjusted net income in the first half of 2018 was $1.3 billion (EUR 1.132 billion), which marked a 12 percent increase compared to the same period last year.

“The company relied on the flexibility afforded by its integrated business model and on the efficiency and value-creation measures implemented to achieve success in the first half of the year,” Repsol said in its 1H results statement.