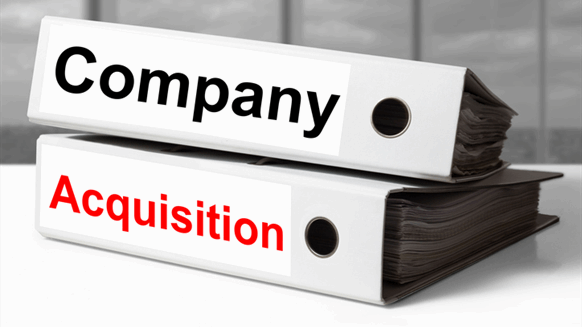 ReNew did not disclose financial details, but two sources familiar with the matter said Ostro was acquired for an enterprise value of about 100 billion rupees ($1.54 billion), which includes debt and equity.

The equity component of about 40 billion Indian rupees ($614.34 million), was partly funded by CPPIB, and the rest of it was funded by ReNew's cash, one of the sources said. A total debt of about 60 billion rupees will be taken over by ReNew from Ostro, the source said.

CPPIB said on Monday it has invested an additional $247 million in ReNew Power to support the Sumant Sinha-led company's acquistion of Ostro, adding to its initial investment of $144 million earlier this year.

ReNew - which counts Abu Dhabi Investment Authority, Global Environment Fund and JERA Co Inc, a consortium of two of the biggest Japanese utilities - as other investors, is valued at $2 billion, with Goldman holding an over 50 percent stake in the company, according to another source familiar with the matter.

With the acquisition of Ostro, ReNew Power's total clean energy capacity is over 5.6 gigawatts, 65 percent of which is already operational, the company said in a statement.

ReNew has an almost equal number of wind and solar energy assets in terms of installed capacity, while Ostro's business is mainly wind power.