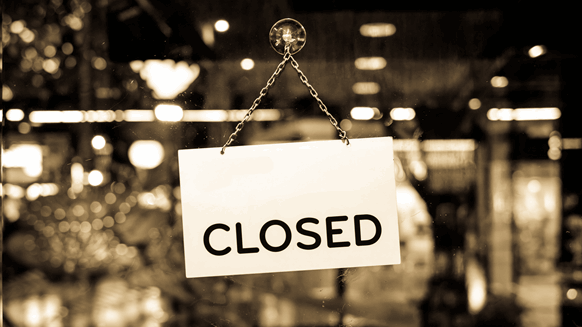 U.S. natural gas producer Range Resources Corporation will be closing its Houston office, resulting in the layoffs of 50 Houston employees.

“Over the last several years, persistent low commodity prices have challenged the energy industry,” Range Resources CEO Jeff Ventura said in an emailed statement to Rigzone. “Range has continuously sought to position itself to successfully navigate a cyclical business environment by reducing debt and controlling costs. As part of this effort, we have announced the closure of the Houston office. This was a hard decision to make and one we did not take lightly, but ultimately it was a necessary, prudent action.”

The company will continue to operate its North Louisiana division, which will now be managed from the Arcadia, Louisiana office.

Range has completed $1.1 billion in asset sales in the last 12 months, all of which will go toward debt reduction.

The company’s expected 2019 capital spending has been reduced to $736 million, which is $20 million below budget.