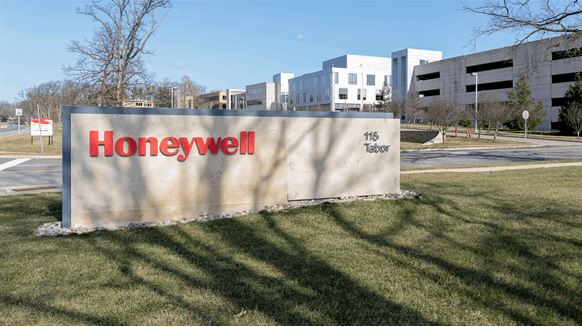 Honeywell will serve as the main instrument and control contractor for QP’s North Field East project.

Qatargas, which is majority-owned by QP, is developing the project.

“We’re delighted to play a central role in the largest and most ambitious LNG project in the world,” remarked Tarek Nahl, Honeywell’s vice president for global strategic projects, in a written statement emailed to Rigzone.

Honeywell stated that it will implement smart junction boxes (SJB) technology for control and safety systems. It explained that SJB will reduce the number of instrumentation cabinets compared to previous technologies, enable faster project execution and lower installation costs. The company added that its instrumentation and control systems will be integrated throughout the NFE main control building in Ras Laffan Industrial City and its instrument technical rooms located throughout the process area. Moreover, it pointed out the project will integrate Honeywell cybersecurity technology and services.

“Our technologies will aid Qatargas in reaching its production targets more efficiently while helping it achieve its safety, reliability, security and profitability metrics,” commented Nahl.

LNG production from the new mega-trains is slated to begin in 2025, noted Honeywell. As Rigzone reported last month, Baker Hughes (NYSE: BKR) is supplying turbomachinery for the NFE project.