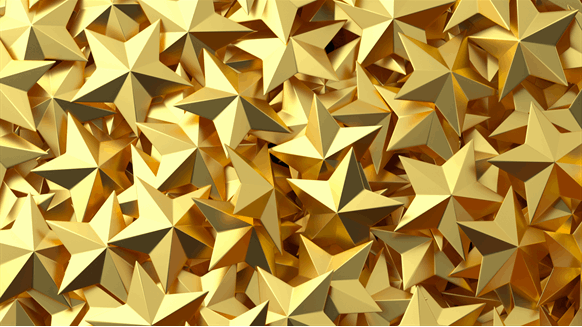 The President of Russia, Vladimir Putin, has signed an executive order granting awards to several employees of Lukoil Group, the company revealed this week.

The President of Russia, Vladimir Putin, has signed an executive order granting awards to several employees of Lukoil Group, the company revealed this week.

An award ceremony will take place within the framework of celebrations of Lukoil’s 30th anniversary, the company outlined. The full list of awards can be seen below:

Lukoil noted that the orders of honor were awarded in recognition of the workers’ “labor achievements and decades long dedicated work”. Munnings’ order of friendship was said to be awarded for his “significant contribution to the development of commercial, economic, and cultural cooperation between the Russian Federation and the United Kingdom of Great Britain and Northern Ireland”.

Lukoil is one of the largest publicly traded, vertically integrated oil and gas companies in the world, according to its website, which shows that the business accounts for around two percent of the world's oil production and around one percent of the proved hydrocarbon reserves. The business employs more than 100,000 people, its website shows.

On November 25, 1991, the government of the Russian Soviet Federal Socialist Republic issued Regulation No. 18 to create LangepasUrayKogalym (Lukoil) oil industry group that consolidated three oil production enterprises of Kogalym, Langepas and Uray, as well as several refineries. The name Lukoil was formed from the initial letters of the names of Langepas, Urai and Kogalym cities, home to the company's major oil producing subsidiaries.