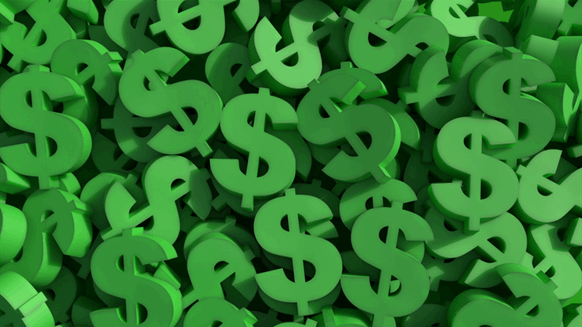 In accordance with its latest investment plan, PTTEP expects its average petroleum sales volume to grow as follows:

“Based on the investment plan in 2020, PTTEP expects an increase of 11 percent of total petroleum sales volumes comparing to this year’s target, while the expected average volumes in the next five years are also growing steadily,” Phongsthorn Thavisin, PTTEP president and chief executive officer, said in a company statement.

In its latest financial update, PTTEP reported a net income of $1.18 billion during the first nine months of 2019, which marked a 39 percent increase compared to the same period last year.

PTTEP is a petroleum exploration and production company headquartered in Bangkok, Thailand. The business traces its roots back to 1985.