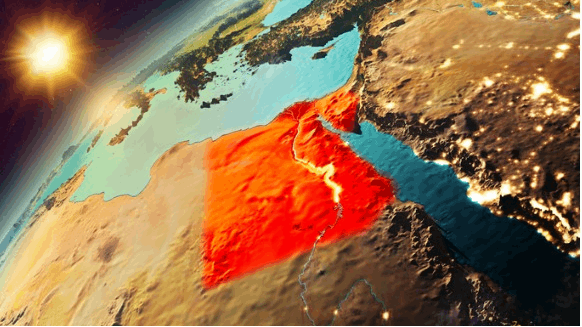 Eni S.p.A. reported Tuesday an oil discovery in the South West Meleiha Concession in Egypt’s Western Desert. Moreover, the company stated the SWM-A-6X well was drilled near existing production facility and has already been connected to the production network.

Production from the South West Meleiha Concession started in July 2019, Eni stated Tuesday. Thanks to the contribution of new discoveries, production in the concession has ramped up to 12,000 barrels of oil per day (bopd) in just one year, the company added.

Drilled in the Faghur basin to a total depth of 15,800 feet (4,816 meters), the SWM-A-6X well hit 130 feet (40 meters) of net oil pay in the Paleozoic sandstones of the Dessouky Formation, Eni continued. The firm pointed out the well has already reached daily production of 5,000 bopd.