Problems for US Producers at $50 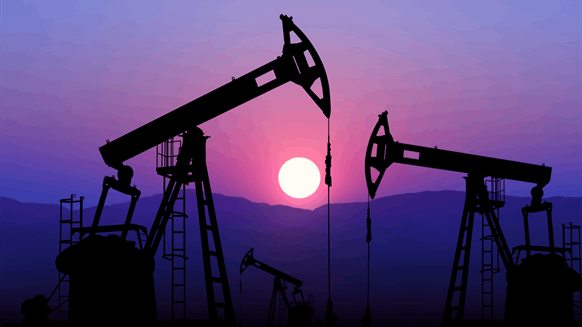 U.S. producers can't generate cashflow and production growth at $50 per barrel oil, according to Energy Aspects.

That’s what Virendra Chauhan of Energy Aspects outlined in a television interview with CNBC on Wednesday.

“$50 oil is not a level at which U.S. producers can generate cashflow and production growth, so we do expect a slowdown there, and that’s going to set up for a constructive second half of the year we think,” Chauhan told CNBC in the interview.

“I think there are select companies which will survive but as an industry … certainly at $50 per barrel the [shale] industry does not generate enough cashflow to be able to entice investors,” he added.

In a Bloomberg radio interview on December 19, John Kilduff, founding partner of Again Capital Management LLC, outlined that we were getting into the zone where U.S. shale producers stop making money.

“You’re getting into that zone now … particularly when you sort of add in all the costs, not just the pure say drilling and extraction methodology. That’s going to start to get tough for them right now,” Kilduff said in the interview at the time.

“But they have been successful, many of them, particularly in the Permian Basin where they’ve driven breakeven costs down to around $35 to $40 a barrel,” he added.

According to a report released on Monday from Rystad Energy, U.S. fracking activity slowed in the second half of last year.

“After reaching a peak in May/June 2018, fracking activity in the Permian has gradually decelerated throughout the second half of 2018,” Rystad Energy senior analyst Lai Lou stated in the report.

Chauhan analyzes global supply demand fundamentals, with a particular emphasis on upstream and shale, according to Energy Aspects’ website.

Energy Aspects describes itself as an independent research consultancy. Founded in 2012, the company states on its website that it is “committed to providing indispensable analysis of energy markets to its clients to help guide their investment, trading and research decisions”.