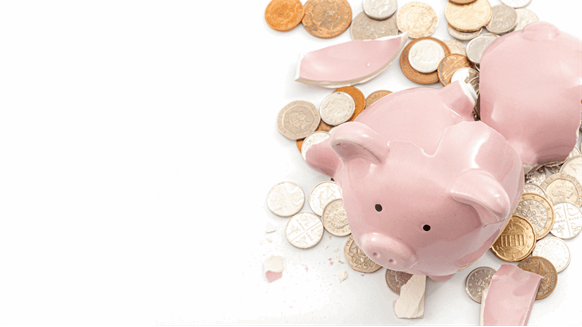 Its arbitration claims for breaches of contract and damages were dismissed.

Primeline Energy Holdings Inc. recently received an update on its arbitration with CNOOC and China National Offshore Oil Corporation (CCL). The process found that Primeline was not entitled to contract termination and the claim for breaches of the contract did not justify damages.

Primeline’s primary claim was that breaches of Petroleum Contract 25/34 by CNOOC and CCL entitled it to terminate the contract and receive damages. The secondary claim was if the arbitration found that it was not entitled to terminate the contract, it was still entitled to damages resulting from the breaches. The contract is related to the LS 36-1 South China Sea gas field project in which Primeline holds a 49% interest and CCL holds a 51% interest.

CNOOC and CCL also had a counterclaim for contract termination and breach of contract damages. CNOOC’s claim for termination was denied, but it was awarded $30 million Primeline owed to it under the agreement.

Although the contract remains in force, Primeline is now in default under its credit facility with the banks that financed its portion of the gas field.

“Primeline is unable to pay the award of damages to CNOOC and fully service the debt because of significantly reduced cash flow from the project and will now be unable to remedy the default,” the company said in a statement. “Primeline is therefore now insolvent.”

The company said it would be meeting with its banks shortly to determine how they wish to proceed.

Primeline is an exploration and production company focusing exclusively on China natural resources under petroleum contracts with CNOOC in the East China Sea.