Pressure in Both Lines of NS1 Pipeline Stabilizes 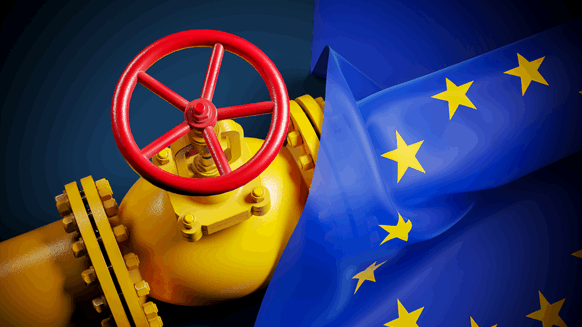 The pressure in both lines of the Nord Stream 1 gas pipeline has stabilized.

The pressure in both lines of the Nord Stream 1 gas pipeline has stabilized, Nord Stream AG revealed in a statement posted on its website this week.

The company highlighted, however, that as of October 4 it was unable to inspect the damaged sections of the gas pipeline “due to the lack of earlier requested necessary permits”.

“In particular, according to the Swedish authorities, a ban on shipping, anchoring, diving, using of underwater vehicles, geophysical mapping, etc. has been introduced to conduct a state investigation around the damage sites in the Baltic Sea,” Nord Stream AG stated.

“According to information received from the Danish authorities, the processing time of the Nord Stream AG request for the survey may take more than 20 working days,” the company added.

Nord Stream AG also revealed that the owner of the “appropriately equipped” survey vessel chartered by the company “still doesn’t have green light from Norwegian Ministry of Foreign Affairs to depart”.

The company noted that it remains in close contact with relevant authorities.

In a market note sent to Rigzone this week, Rystad Energy Vice President Emily McClain said, “much uncertainty surrounds the nature of the Nord Stream pipeline leaks, with deliberate sabotage not ruled out”.

“The latest reports suggest gas pressure on Nord Stream 1 stabilized on October 3 after dropping on 26 September. Regardless, the damage is expected to take months to repair,” McClain added in the note.

On September 27, several leaks were found in the Nord Steam 1 and 2 pipelines in Danish and Swedish territory, Rystad Energy Senior Analyst Fabian Ronningen highlighted in a market note sent to Rigzone last week.

“The leaks were described as very large, and the operator Nord Steam AG described the damage as ‘unprecedented’,” Ronningen said in the note.