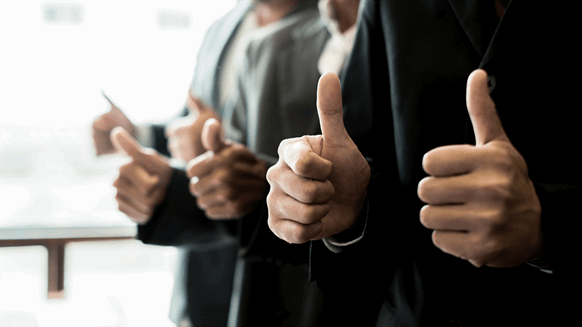 Premier Oil confirms that its board has approved the Tolmount gas project.

Premier Oil confirmed Thursday that its board has approved the Tolmount gas project and announced that formal partner sanction is scheduled for the third quarter.

The company said letters of interim agreement have been signed with platform and pipeline contractors for the project and revealed that the terminal for onshore gas processing has been selected. Premier also confirmed that it continues to target first gas at the project in the fourth quarter of 2020.

Premier describes the offshore UK Tolmount gas field as a “significant” project on its website. The company sees the potential for the Greater Tolmount Area to contain up to 1 trillion cubic feet of gas.

“We can … look forward to the formal sanction of our high value Tolmount project … which ha[s] the potential to deliver significant future growth,” Premier Oil Chief Executive Tony Durrant said in a company statement.

Through the acquisition of E.ON's UK North Sea assets in 2016, Premier acquired a 50 percent operated interest in the Greater Tolmount Area in the Southern Gas Basin. The company’s partner in Tolmount is Dana Petroleum.