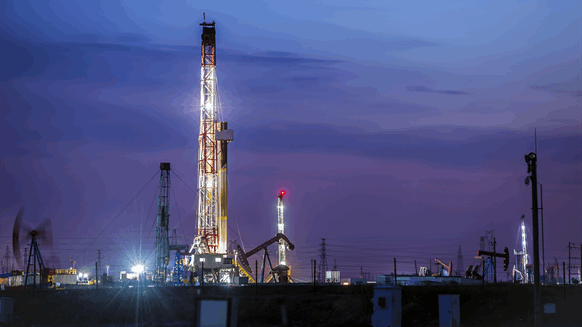 The agreement involves the sale of the five rigs and ancillary equipment currently located in Mexico. Once the transaction closes, Precision will no longer have any assets in Mexico.

Precision has already received $30 million for three of the rigs and ancillary equipment. A balance of $10 million and $8 million will be paid upon delivery of the fourth and fifth rigs in March and April 2019, respectively.

The company also announced it recently sold its water treatment business, Terra Water Systems, for an undisclosed amount of cash.

Separately, Precision signed renewals for two rigs in Saudi Arabia. Both are three-year contracts with an effective date of March 1, 2019.

In Kuwait, Precision also signed extensions on two rigs for one year. The company expects to deliver its sixth new build rig in July.