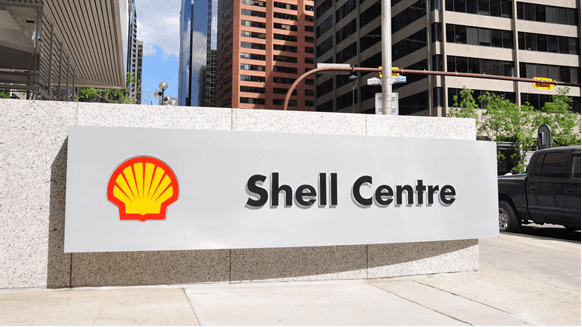 Shell Canada President and Country Chair Michael Crothers plans to retire in 2021 after a 33-year career with Shell.

Additionally, Shell Canada stated that Susannah Pierce, corporate affairs director for LNG Canada and a Shell secondee, will succeed Crothers. The company did not specify an official date for the succession but noted that both Pierce and Crothers will stay in their current roles until the transition occurs.

“I am grateful to have had a long and rewarding career with a company that aligns with my values, working alongside exceptional people who deliver extraordinary results,” Crothers remarked in a written statement emailed to Rigzone. “We have set Shell Canada on a course for a lower-carbon future and when I pass the baton to Susannah and an excellent team, I have every confidence they will continue to lead Shell Canada into that energy future to provide cleaner energy for Canadians and the world.”

Since joining Shell Canada as a process engineer in 1987, Crothers has held various operations, commercial and leadership roles in Shell’s Upstream, Downstream and Integrated Gas businesses throughout the Americas, Africa, Asia and Europe, Shell Canada stated. A Calgary native and chemical engineer by training, he graduated from the University of Alberta.

“I’m looking forward to taking on this new challenge with Shell Canada and am confident that together we will build on Michael’s positive legacy as we move towards a more sustainable energy future, leveraging the talents of a diverse, equitable and inclusive organization while building relationships with Indigenous Peoples and local communities,” commented Pierce.

Before joining Shell, Pierce oversaw government affairs for TransCanada Pipelines (NYSE: TRP) in Washington, D.C., and New York City, Shell stated. The firm added she is a graduate of the Johns Hopkins School of Advanced International Studies and The George Washington University and speaks English, French and Spanish.

“I’m extremely proud of what LNG Canada has already accomplished and of the relationships and partnerships we’ve built in developing an LNG industry that aspires to have the highest standards for environmental, social and corporate governance,” said Pierce. “Rest assured that I will continue to foster those relationships in my new role while building relationships in other parts of the Shell portfolio in Canada.”