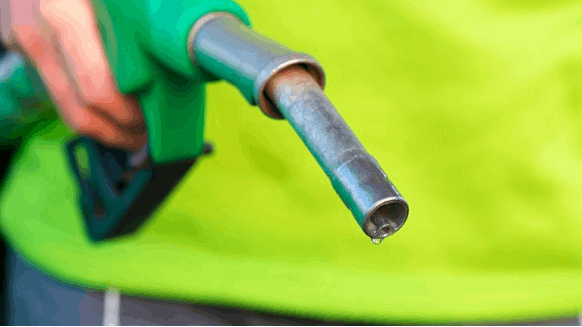 Phillips 66 reported Wednesday that it will reconfigure its San Francisco Refinery in Rodeo, Calif., into the world’s largest renewable fuels plant.

The proposed “Rodeo Renewed” project would modify the Bay Area facility to produce 680 million gallons per year of renewable diesel, gasoline and jet fuel and cut the plant’s greenhouse gas emissions by 50 percent, Phillips 66 noted in a written statement emailed to Rigzone. Rather than process fuels from crude oil, the plant would rely on used cooking oil, fats, greases and soybean oils as feedstocks, the firm added.

“Phillips 66 is taking a significant step with Rodeo Renewed to support demand for renewable fuels and help California meet its low carbon objectives,” remarked Greg Garland, Phillips 66’s chairman and CEO. “We believe the world will require a mix of fuels to meet the growing need for affordable energy, and the renewable fuels from Rodeo Renewed will be an important part of that mix.”

Phillips 66 noted the project scope includes constructing pre-treatment units and repurposing existing hydrocracking units for renewable fuels production. The company added that, combined with output from an existing project in development, the Bay Area plant will produce more than 800 million gallons per year of renewable fuels.

Phillips 66 also noted the facility will no longer transport or process crude oil following the reconfiguration. In addition, the firm stated that it plans to shut down the Rodeo Carbon Plant and Santa Maria refining facility in Arroyo Grande, Calif, in 2023. Moreover, it pointed out it will start taking associated crude oil pipelines out of service in phases that year.

“This project is a great example of how Phillips 66 is making investments in the energy transition that will create long-term value for our shareholders,” stated Garland.

According to Phillips 66’s website, the San Francisco Refinery boasts a Nelson complexity factor of 14.3 and can process up to 120,000 barrels per day of crude oil. The firm also states the facility produces transportation fuels, petroleum coke and sulfur.