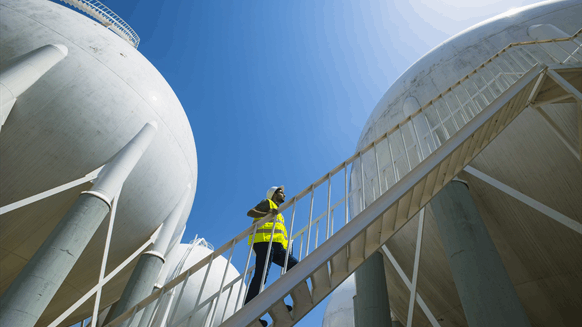 Phillips 66 awarded the contract in conjunction with the $1.5 billion expansion at its Sweeny Hub.

“This contract represents the twelfth fractionation plant awarded to S & B in the last five years,” James Brookshire, CEO of S & B, said in a written statement.

According to S & B, the new NGL plants at Sweeny will add 300,000 barrels per day (bpd) of fractionation capacity at the Brazoria County, Texas, site. On June 13, Phillips 66 announced expansion plans at the NGL hub that include:

Once the estimated $1.5 billion expansion concludes in 2020, the Sweeny Hub will boast 400,000 bpd of NGL fractionation capacity and access to 15 million barrels of total NGL storage capacity, Phillips 66 stated. In addition, the company expects the expansion to create approximately 2,000 construction-related jobs and 25 new full-time jobs during operations.

Phillips 66 also noted on June 13 that it had secured supply agreements for Y-grade NGL feedstock – including a deal with DCP Midstream LP, which reportedly has an option to acquire up to a 30-percent ownership interest in the new fractionators.