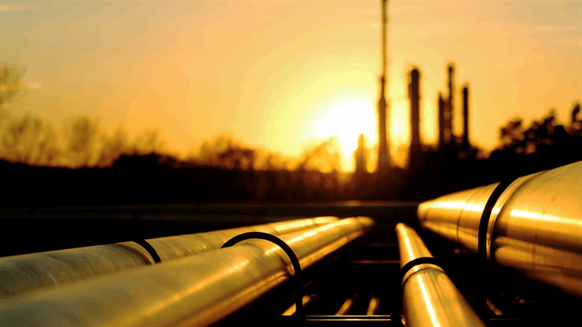 Phillips 66 and Enbridge Inc. launched an open season for the Gray Oak Pipeline Monday, which will allow producers and other shippers to secure crude oil transportation from West Texas to the Texas Gulf Coast destination markets of Corpus Christi, Freeport and Houston.

In a written statement, Phillips 66 said that it expects Gray Oak to have an initial throughput capacity of 385,000 barrels per day (bpd). However, the company added that it – along with Enbridge – will consider expanding the system beyond 385,000 bpd based on shipper interest in the open season. Also, it stated that Gray Oak shippers will have the option to select from origination stations in Reeves, Loving, Winkler and Crane counties in West Texas. Moreover, the pipeline system will link to more than 3 billion barrels per day of refining capacity and multiple dock facilities capable of crude oil exports, Phillips 66 added.

According to Phillips 66, the Gray Oak system should begin service in the second half of 2019.