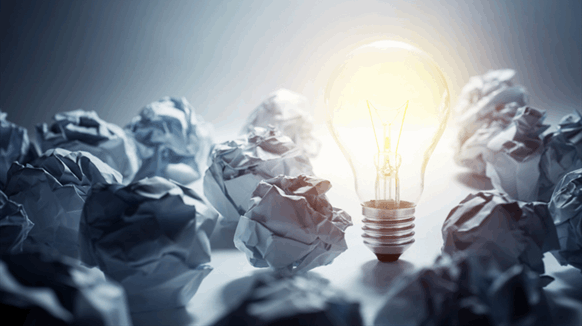 Phillips 66 and Renewable Energy Group have announced that they are discontinuing their joint effort to construct a large-scale renewable diesel plant in Ferndale, Washington.

Phillips 66 and Renewable Energy Group Inc. (REG) have announced that they are discontinuing their joint effort to construct a large-scale renewable diesel plant in Ferndale, Washington.

The project was said to have been canceled due to permitting delays and uncertainties. According to a comment posted on Phillips 66’s website, the 250 million gallon per year development would have resulted in the largest renewable diesel refinery on the West Coast.

“While we believe the Ferndale Refinery is a strategic fit for this renewable diesel project, permitting uncertainties were leading to delays and higher costs,” Robert Herman, Phillips 66 executive vice president of refining, said in a company statement.

“Phillips 66 continues to progress its portfolio of renewable diesel projects and evaluate new opportunities to provide consumers with renewable fuels that comply with low-carbon fuel standards,” he added.

Cynthia ‘CJ’ Warner, REG CEO, said, “although we are disappointed in this result, REG is undeterred and continues to develop numerous opportunities to grow our renewable diesel production”.

“We remain dedicated to positively impacting the environment and reducing the carbon intensity of transportation fuels through the application of REG’s proven technologies,” Warner added.

On November 1, 2018, Phillips 66 and REG revealed that planning was underway for the construction of a large-scale renewable diesel plant on the U.S. West Coast. The announcement was said to have followed more than a year of collaboration between Phillips 66 and REG related to site selection and preliminary engineering.

Phillips 66 describes itself as a diversified energy manufacturing and logistics company. Headquartered in Houston, the business employs 14,500 people, according to its website.