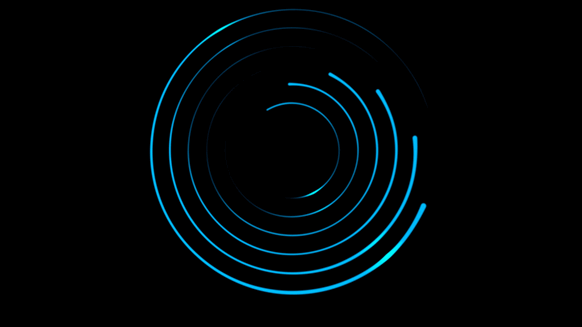 CGG has announced the completion of the first phase of its multi-year program to deliver 'the largest OBN multi-client survey ever acquired in the UK Central North Sea'.

CGG has announced the completion of the first phase of its multi-year program to deliver “the largest OBN multi-client survey ever acquired in the UK Central North Sea (CNS)”.

The company has now started the second acquisition phase of the survey, which initially commenced back in March. According to CGG, which said first images are targeted in the first quarter of next year, the survey has already received “significant industry interest” and prefunding.

“We are pleased to announce the commencement of the second phase of this exciting OBN program which will complement CGG’s extensive high-quality Cornerstone towed-streamer data library and further deliver unprecedented industry insight in this critical Central North Sea area,” Sophie Zurquiyah, the chief executive officer of CGG, said in a company statement.

“The new data set will provide our clients with the best available information to de-risk the awarded blocks from the UK 32nd License Round and support the UK Oil & Gas Authority’s strategy for maximizing economic recovery,” the CGG boss added.

CGG describes the CNS as a highly prospective region of the UK Continental Shelf. The company noted that with recent discoveries, including Glengorm and Isabella, there is an increasing focus on the deeper, higher risk Jurassic and Triassic plays, typically under high pressure, high temperature conditions. CGG also stated that, as a leading provider of tailored, high-end, high value multi-client datasets, it is uniquely qualified to undertake the landmark OBN program. The business added that the new survey will provide a step-change in seismic image and reservoir characterization quality.

CGG’s latest OBN survey was first announced back in November last year. In a company statement released at the time, it was revealed that the first phase of the program aimed to acquire over 770 square miles of OBN data.

Created back in 1931, CGG describes itself as a leading geoscience company. The business, which is based in Paris, France, employs around 4,600 people worldwide, according to its website.