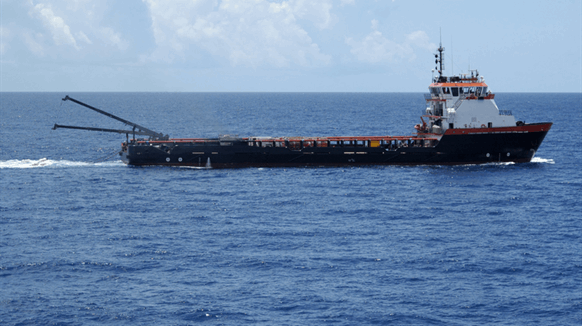 PGS has revealed that it will acquire three new seismic surveys in Eastern Canada this year.

PGS has revealed that it will acquire three new seismic surveys in Eastern Canada this year.

The three surveys will be acquired by the Ramform Atlas and Ramform Titan between early June and early September, according to PGS, which said it will deliver “fast-track” results in 2020 and final imaging and interpretation products in early 2021.

PGS said its new Blomidon, South Bank and Torngat Extension GeoStreamer surveys are all supported by industry funding. Together they will cover approximately 3,861 square miles offshore Labrador and Newfoundland, according to the company.

The Torngat Extension 3D builds an additional 1,158 square miles on PGS’s library of existing coverage to create a total of 2,548 square miles over open acreage that is part of the South Labrador call for bids, PGS highlighted.

“Canada remains a good investment for explorers and we experience significant interest for our MultiClient GeoStreamer data in the Newfoundland and Labrador area as GeoStreamer data continues to enhance understanding and unlock new potential,” Neil Paddy, new ventures manager for Canada at PGS, said in a company statement.

PGS provides seismic images and 3D data describing the subsurface beneath the ocean floor that oil companies rely on to find oil and gas reserves worldwide, the company states on its website. The business was established in 1991 and is headquartered in Oslo, Norway.

Back in April, PGS stated in a Covid-19 business update that it was doing its utmost to ensure the health and safety of employees, their families, and other personnel, and to maintain uninterrupted operations.