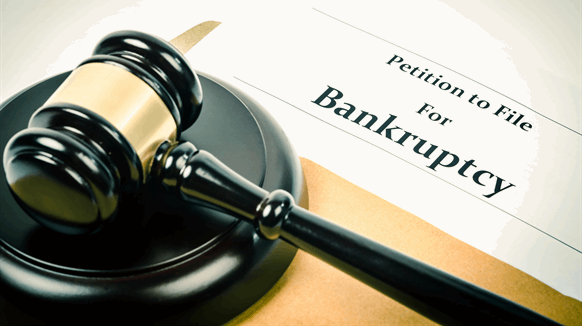 PetroQuest – which engages in the exploration, development, acquisition and production of oil and natural gas reserves in Texas and Louisiana – entered into a restructuring support agreement (RSA) Nov. 6, 2018 to permanently reduce its debt.

The reorganization plan was expected to eliminate $204.5 million of the company’s debt.

PetroQuest said it has now eliminated $295 million in debt and preferred equity obligations after emerging from Chapter 11 bankruptcy.

Following completion of the restructuring, PetroQuest will have about 9.2 million shares of its Class A common stock outstanding. The company's board of directors will also be comprised of management and directors appointed by the company's largest shareholders.

“We are excited to announce the successful completion of our financial restructuring and to embark on our new beginning,” said PetroQuest CEO Charles Goodson. “We are looking forward to collaborating with our new board of directors, who bring experience and expertise to PetroQuest, in developing strategies to position the company for long-term success and drive value for all our stakeholders.”