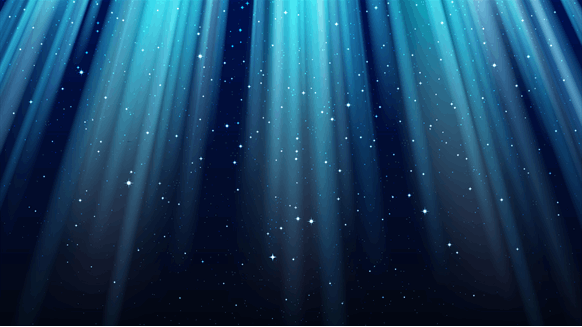 'Nahara-1 is a significant oil discovery'.

Petronas Carigali Sdn Bhd (PCSB), a wholly owned subsidiary of Petronas, has announced an oil and gas discovery at the Nahara-1 well in Block SK306, off the coast of Sarawak, Malaysia.

The Nahara-1 well was drilled to a total depth of 8,097 feet and encountered hydrocarbons in the Late Oligocene to Middle Miocene aged sedimentary sequences, Petronas revealed, adding that light oil with minimal contaminants was also established after production testing was conducted for the well.

“We are excited with this discovery and its impact to the future exploration effort in the surrounding areas,” Petronas Vice President of Exploration, Mohd Redhani Abdul Rahman, said in a company statement.

“Nahara-1 is a significant oil discovery by PCSB within the last decade. It is a testament to the vast potential in Malaysia’s prolific basins which remain highly prospective,” he added.

PCSB is the operator of the block, with a 100 percent participating interest in its production sharing contract.

Last month, Petronas announced its first oil discovery in Brazil’s Sépia Field. The net oil column in the 4-BRSA-1386D-RJS well is one of the thickest ever recorded in Brazil, according to Petronas, which dubbed the find “significant”.

In September Petronas announced a new gas discovery in the Central Luconia Province offshore Malaysia. During the same month, the company announced its first oil discovery in Suriname. Petronas outlined that the Malaysia find hit a more than 360-foot gas column in Miocene Cycle IV/V pinnacle carbonate reservoirs, and firmed up more gas resources within Block SK320, and described the Suriname discovery as an important milestone for Petronas in unlocking deepwater hydrocarbon resource from its exploration ventures.