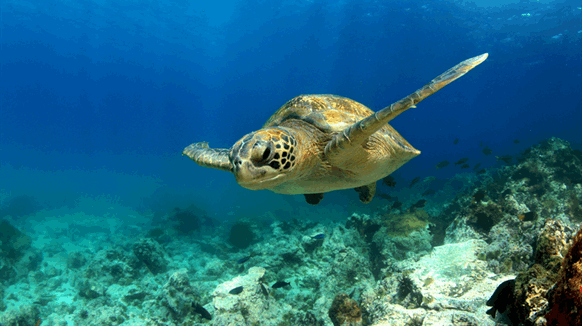 Petronas has completed the acquisition of a 50 percent stake in the Tartaruga Verde producing field and Module III of the Espadarte field.

Petronas revealed Sunday that its subsidiary, Petronas Petroleo Brasil Ltda (PPBL), has completed the acquisition of a 50 percent stake in the Tartaruga Verde producing field and Module III of the Espadarte field.

PPBL signed a sales and purchase agreement with Petróleo Brasileiro S.A. (Petrobras) on April 25 this year. Petrobras, who is the operator, holds the remaining 50 percent equity.

“The completion of the acquisition of Tartaruga Verde and Module III of Espadarte, as well as the three exploration blocks won in the recent bid rounds in Brazil, is testament to Petronas’ steady progress in expanding our oil business in South America,” Petronas Executive Vice President and Chief Executive Officer of Upstream, Adif Zulkifli, said in a company statement.

“We also look forward to this new partnership with Petrobras to meet Brazil’s energy aspirations,” he added.

On October 11, Petronas announced that PPBL won blocks CM 661, CM 715 and CM 541, which are all located in the Campos Basin, offshore Brazil. Tartaruga Verde and Module III of the Espadarte field are situated in the same basin.

Petronas describes itself as Malaysia’s fully integrated oil and gas multinational. The company was established in 1974.