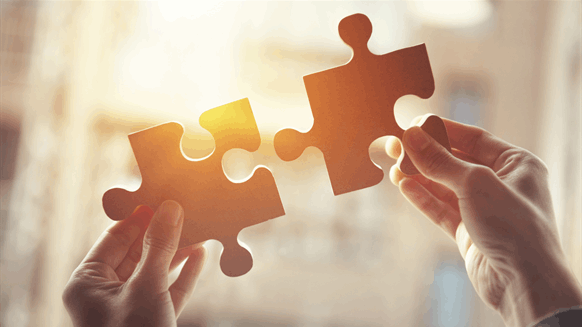 Oman Oil Company Exploration and Production has agreed to sell a 10% stake in Block 61, where the Khazzan field is located, to PC Oman Ventures, a wholly owned subsidiary of Petronas.

Oman Oil Company Exploration and Production (OOCEP) announced Sunday that it has agreed to sell a 10 percent stake in Block 61, where the Khazzan field is located, to PC Oman Ventures, a wholly owned subsidiary of Petronas.

We would like to announce our agreement to sell a 10% stake from the total value of Block 61 Khazzan, to PC Oman Ventures, a wholly owned subsidiary of Malaysian oil giant (PETRONAS).@Petronas

In a statement posted on Twitter, OOCEP stated that the completion of the transaction is subject to approval from the Sultanate of Oman’s government and other closing conditions.

“Petronas is no stranger to Oman, having held exploration acreage adjacent to Khazzan until 2014,” Max Petrov, part of Wood Mackenzie’s (WoodMac) corporate analysis team, said in a statement sent to Rigzone.

“We believe the company is buying into the project for its strong gas reserves potential. The size of resource on Block 61 means that future phases could be developed, beyond the current expansion, provided the partners can secure a buyer for the additional gas,” he added.

Liam Yates, part of WoodMac’s Middle East upstream team, said the deal could be worth in excess of $1.3 billion to OOCEP.