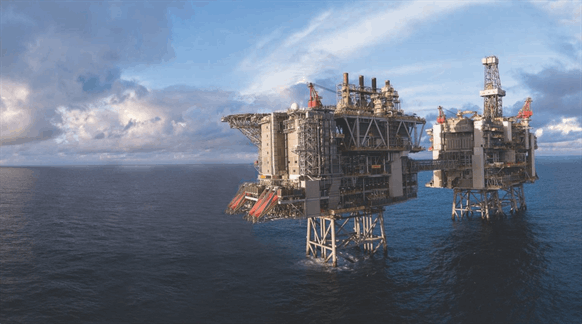 Offshore workers employed by Petrofac on assets operated by Repsol and BP in the North Sea have gone on strike over an ongoing dispute.

Hundreds of offshore workers employed by Petrofac and on assets operated by Repsol and BP in the North Sea have gone on strike over an ongoing pay and work conditions dispute.

Unite, the UK’s largest industrial union, confirmed today that around 146 members working for Petrofac on Repsol installations will begin strike action on December 8 and 9 as a result of an ongoing, and increasingly bitter dispute over pay and working terms.

The dispute relates to the removal of a 10 percent Equal Time payment, years of below-inflationary pay increases as well as issues around payments for OEUK medicals, mileage, and stand-in duties.

The Petrofac – BP dispute centers on the working rotation, which is currently a work 3 on/3 off rotation. An industrial action ballot returned a result of 98.3 percent in favor of industrial action. This action involves 76 members.

Unite anticipates that the strike action at both Petrofac Repsol and Petrofac BP are likely to cause considerable disruption.

“Offshore oil and gas companies are making eye-watering profits yet are playing Scrooge when it comes to the workers that create those profits. Instead of working to resolve this dispute management are prolonging it. Their actions are those of a greedy and callous employer hell-bent on making their workers worse off while their shareholders bathe in the wealth created by my members. Unite supports and will continue to support our members at Petrofac for as long as it takes for them to achieve a resolution,” Unite general secretary Sharon Graham said.

“Our members have faced real terms pay cut and an attack on their working terms over years because of them taking Petrofac’s word that they would do the right thing. The workers involved in these disputes are resolute in their determination to continue with ongoing action until their claims are met. Petrofac can not only afford to pay up and settle this dispute, but they should also do so now so that workers on these installations can get on with the job,” Unite industrial officer John Boland added.