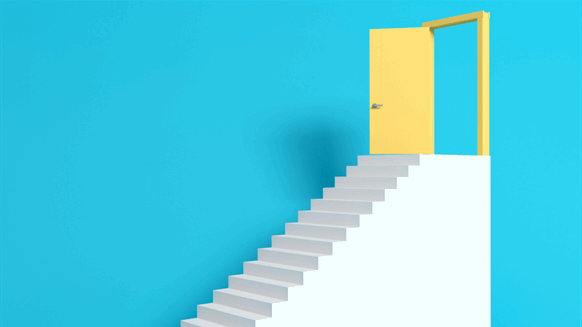 Petrofac Limited has announced that Ayman Asfari has decided to retire as the company's group chief executive at the end of the year to focus on his family, health and charitable interests.

Petrofac Limited has announced that Ayman Asfari has decided to retire as the company’s group chief executive at the end of the year to focus on his family, health and charitable interests.

Iskander is a senior executive with over 30 years of international experience in both oilfield services and exploration and production companies. He was appointed executive vice president for Shell’s Upstream Joint Ventures business in February 2016 until 2019, where he was accountable for business performance in Abu Dhabi, Brunei, Denmark, Egypt, Italy, Kazakhstan, Kuwait and Oman. He has also previously worked for BG Group and Schlumberger.

“After nearly 40 years in the industry and 30 years with Petrofac, Ayman has decided the time has come to step back from his executive duties to focus on his family, health and charitable interests,” Petrofac Chairman Rene Medori said in a company statement.

“The board has been planning for his retirement for some time and I am delighted that we have been able to attract a candidate of Sami Iskander’s calibre, who was identified following a comprehensive external and internal search process,” Medori added.

“He has an excellent industry pedigree both in international oilfield services and upstream E&P, a deep and local understanding of our markets and client landscape, and a proven track record in business transformation,” the chairman continued.

Medori went on to say that Asfari’s contribution to Petrofac, as both its co-founder and group chief executive, has been “extraordinary”.

“Under his indefatigable stewardship Petrofac has grown into a leading international service provider to the energy industry, with an excellent track record of delivery for clients,” Medori stated.

“We owe him an immense debt of gratitude for his unstinting commitment. He hands over to a talented and experienced team that has been instrumental in transforming Petrofac into a more resilient, capital light business with a strengthened balance sheet,” Medori added.

Commenting on his new role, Iskander said, “I am delighted to be joining Petrofac at a pivotal and exciting time for the business”.

“Petrofac is a truly outstanding company, with a best-in-class execution track record, a strong and differentiated competitive position in attractive core markets, and a growing new energies business,” Iskander added.

Asfari stated that he has been planning his retirement for a number of years after a long career at Petrofac and in the industry.

“There is never a perfect moment to step down, and it has been a difficult decision for me to make. However, I have decided now is the time to hand over the day-to-day running of the company to fresh leadership,” Asfari said.

“My decision has been made easier in the knowledge that we have a highly capable team, to whom I owe enormous gratitude, and a successor of excellent calibre, who shares Petrofac’s vision to be the preferred services partner to the energy industry and has the right skills to lead Petrofac through the next phase of its evolution,” Asfari added.

Petrofac describes itself as a leading international service provider to the energy industry with a diverse client portfolio including many of the world’s leading energy companies.