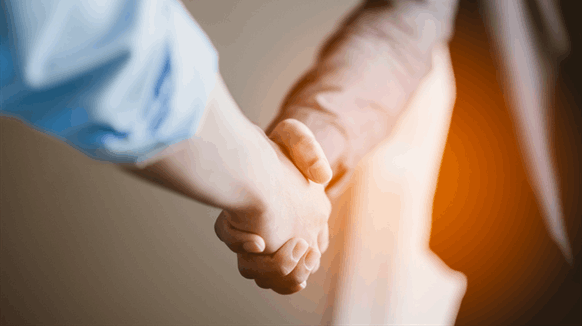 Petrofac revealed Thursday that its Engineering & Production Services (EPS) division has been awarded an engineering, procurement, construction and commissioning (EPCC) contract by Sharjah National Oil Corporation (SNOC) worth around $40 million.

The award, which is for a project in the United Arab Emirates (UAE), demonstrates delivery against EPS’s strategy to secure smaller greenfield and brownfield EPC projects, Petrofac stated.

“We are delighted to be awarded this contract by Sharjah National Oil Corporation, a longstanding Petrofac client that we have worked with successfully for many years,” Mani Rajapathy, managing director, EPS East, said in a company statement.

“The award is important strategically as EPS looks to develop its track record in smaller greenfield and brownfield EPC projects. It also leverages Petrofac’s best-in-class expertise and experience in upstream gas and represents another win in one of our core markets of Sharjah and the UAE,” Rajapathy added.

“We look forward to delivering a safe and successful project for SNOC,” he continued.

Earlier this week, Petrofac Emirates revealed that it had been awarded two contracts by Abu Dhabi National Oil Company (ADNOC) worth a total of around $1.65 billion.

Petrofac has been present in the United Arab Emirates since 1991, according to its website, which shows that the group employs around 3,000 people in the country. Many of these workers are based at Petrofac’s major operational center in Sharjah, according to Petrofac.

Petrofac describes itself as an international service provider to the oil and gas production and processing industry. The company has 31 offices and around 11,500 staff worldwide, comprising more than 80 nationalities, its website shows.

SNOC describes itself as Sharjah’s most reliable energy provider and one of the leading natural gas, condensate and LPG producers in the UAE. SNOC was established in 2010.