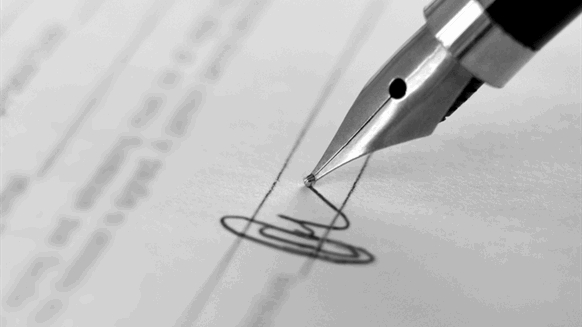 Petrofac has been awarded a multi-million dollar contract by Tatweer Petroleum.

Petrofac revealed Tuesday that its Engineering & Production Services (EPS) division has been awarded a “multi-million dollar” engineering, procurement, construction and commissioning (EPCC) contract by Tatweer Petroleum for an upstream gas project in Bahrain.

The scope of work under the contract includes well hook-ups, associated pipelines and tie-ins for “several” new gas wells that Tatweer Petroleum is planning to drill as part of its gas delivery strategy in the Bahrain field, according to Petrofac. The full value of the contract was not disclosed.

“This award demonstrates continued confidence in our teams to deliver safe, timely, and efficient solutions for key projects in Bahrain,” Mani Rajapathy, managing director of EPS East at Petrofac, said in a company statement sent to Rigzone on Tuesday.

“It leverages Petrofac’s best-in-class expertise and experience in upstream gas. Tatweer Petroleum is an important customer in the region and we look forward to continuing our relationship with them and furthering our commitment to building capability in the Kingdom,” the Petrofac representative added in the statement.

Petrofac has been present in Bahrain since 2015, following the award of an EPCC contract by Tatweer Petroleum. The project was completed in 2018 and additional work was awarded to Petrofac for the engineering, procurement and construction of several gas wells to be connected to the facility.

Petrofac – which designs, builds, manages and maintains infrastructure for the energy industries - is made up of three divisions; Engineering & Construction, Engineering & Production Services and Integrated Energy Services. The overall business has 31 offices around the world and approximately 11,500 staff members.