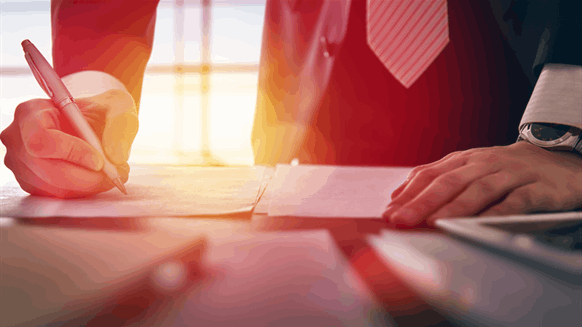 Brazil's state-controlled oil company is selling its stakes in dozens of oilfields for $823 million.

Petróleo Brasileiro S.A. (Petrobras) has entered into two separate transactions to sell its rights to a total of 37 oilfields for $823.1 million, the company announced Wednesday.

Petrobras is selling stakes in 34 onshore production fields to 3R Petroleum, an oil and gas company based in Brazil, for $453.1 million.

The mature fields are located in the Potiguar Basin in the northwest region of Brazil and have a current production of about six thousand barrels of oil per day.

Under the agreement, $34 million will be paid upon signing with the remaining amount to be paid at the closing of the transaction.

In a separate transaction, Petrobras has agreed to sell stakes in three fields located in shallow waters off the coast of Rio de Janeiro state to independent European company Perenco, for $370 million. Twenty percent ($74 million) will be paid upon signing and the remainder will be paid in the closing of the transaction.