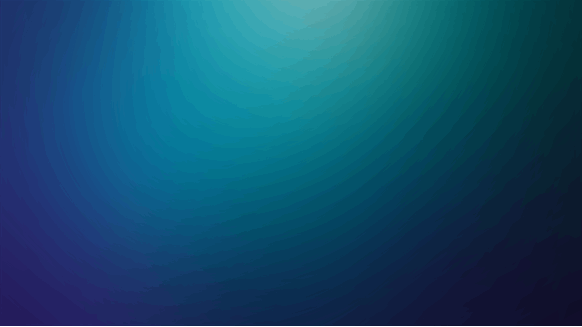 Petrobras confirms oil of 'excellent quality' at well 9-BUZ-48D-RJS, which is located in the extreme northwest of the Buzios field in the Santos Basin.

Petrobras announced Tuesday that it has confirmed oil of “excellent quality” at well 9-BUZ-48D-RJS, which is located in the extreme northwest of the Buzios field in the Santos Basin.

Situated 116 miles from Rio de Janeiro, the well was drilled at a water depth of 6,069 feet. Tests carried out from a depth of 18,175 feet confirmed the presence of an oil reservoir of “excellent quality”, according to Petrobras, which said the discovery reinforces the potential of the pre-salt in the Buzios field. Petrobras is the operator of the Buzios field consortium with a 90 percent interest. CNOOC holds a five percent stake in the project and CNODC holds the remaining five percent interest.

The Santos Basin is the largest offshore sedimentary basin in Brazil, covering total area of over 135,000 square miles, all the way from Cabo Frio to Florianopolis, Petrobras’ website highlights, adding that the first investments in exploration and production studies for this basin date back to the 1970s.