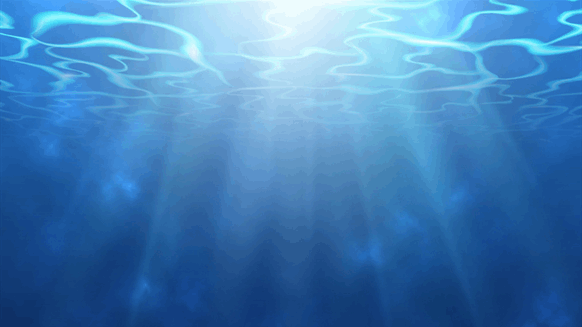 Petrobras revealed this week that it has made two new discoveries offshore Brazil.

Petrobras revealed this week that it has made two new discoveries offshore Brazil.

In a statement posted on its website, which was translated by Google, the company confirmed the presence of oil of “excellent quality” in the southeastern area of ​​the Buzios field, which is located in the Santos Basin, and said it proved “greater potential” in the pre-salt of the Albacora field, which is situated in the Campos Basin.

Well 9-BUZ-39DA-RJS in the Buzios field was drilled to a water depth of 6,916 feet and identified 682 feet of reservoirs, according to the statement. Oil with the same quality as that already being produced in the field was discovered at the well, the statement outlined.

The discovery at well 9-AB-135D-RJS in the Albacora field consists of approximately 700 feet of reservoirs, according to the statement, which confirmed the presence of light oil. Well 9-AB-135D-RJS is situated within the Forno Discovery Assessment Plan area and has a water depth of 1,476 feet, Petrobras highlighted.

Last month, Petrobras identified the presence of oil in an exploratory well in the Southwest block of Tartaruga Verde, which is located in the Campos Basin. Petrobras is the operator of the block with a 100 percent stake, with Pre-sal Petroleo SA (PPSA) acting as manager.

During the same month, Petrobras identified the presence of oil in the pioneer well of the Uirapuru block, which is situated in the Santos Basin pre-salt. PPSA is the manager of the block. Petrobras is the operator with a 30 percent stake, in partnership with ExxonMobil and Equinor, which each have a 28 percent interest, and Petrogal, which holds the remaining 14 percent stake.