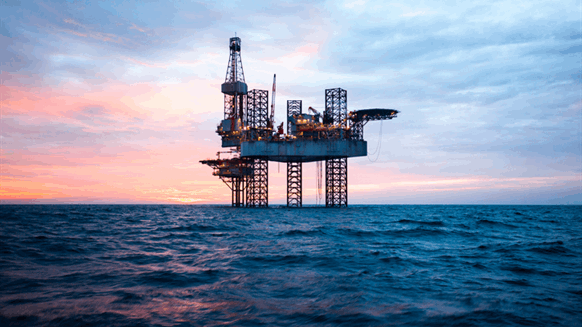 Petrobras revealed Wednesday that it has begun hibernating 62 platforms in shallow water fields in the Campos, Sergipe, Potiguar and Ceara basins offshore Brazil.

In a statement posted on the company’s website, which was translated by Google, Petrobras said the measure “is part of a series of actions to preserve jobs and the company's sustainability in what is the worst crisis in the oil industry in a hundred years”.

The stoppage of these units corresponds to a production cut of 23,000 barrels of oil per day, according to Petrobras, which highlighted that employees who work on the platforms will not be dismissed. These workers will be relocated to other Petrobras organizational units, although they also have the option of opting into a voluntary termination plan, the company outlined.

“Payment of the performance prize for employees and dividends for shareholders was postponed, in addition to the renegotiation of contracts with major suppliers. Petrobras' actions are in line with what the entire global oil industry is doing to overcome the impacts of this crisis,” the company added.

Petrobras has 113 production platforms and has a daily output of 2.63 million barrels of oil equivalent per day, according to its website. The publicly held energy company has operations in North and South America, Europe and Asia and employs more than 63,000 people, its website shows.