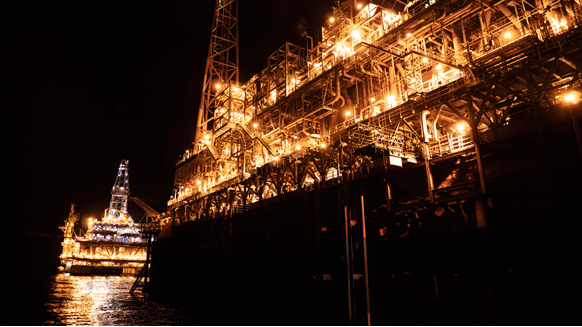 Petrobras has extended its lease and operation agreement for the FPSO by 120 days, BW Offshore stated. The floating production services provider added that the contract will expire on Oct. 9, 2020. In late April, Rigzone reported that BW Offshore had won a 48-day contract extension for the BW Cidade de Sao Vicente.

According to BW Offshore, the FPSO commenced operation for Petrobras 11 years ago and has been used as a well test facility on multiple locations offshore Brazil.

BW Offshore also stated that it has begun planning for demobilizing the BW Cidade de Sao Vicente and may temporarily lay up the FPSO in Brazil.

The BW Cidade de Sao Vicente is one of 15 FPSOs in BW Offshore’s fleet.