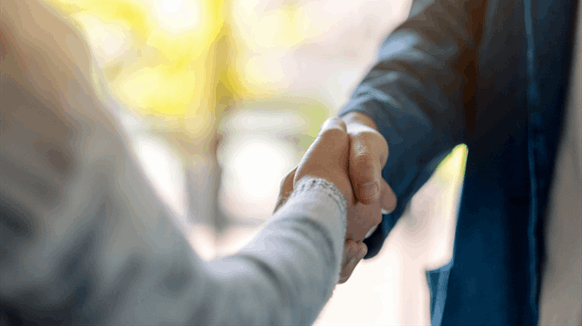 On January 1, former U.S. Energy Secretary Rick Perry was appointed as a director of LE GP LLC, the general partner of Energy Transfer LP, according to a filing made by Energy Transfer to the United States Securities and Exchange Commission.

Perry is not currently expected to be named to any committees of the board of directors of LE GP, the filing stated.

After announcing his resignation in October 2019, Perry officially left his U.S. Secretary of Energy post in December. In a statement posted on social media site Twitter, Perry described serving in U.S. President Donald Trump’s administration as energy secretary as “the honor and privilege of a lifetime”.

Today I bid farewell to the Department of @ENERGY. It has been the honor and privilege of a lifetime to serve in the @realDonaldTrump Administration as your Secretary. Thank you to my wife, my children, and to the American people for allowing me to serve. Signing off. – RP pic.twitter.com/AlxYNLsqrf

Energy Transfer describes itself as a premier provider of midstream energy services. The Texas-based company began in 1996 as a small intrastate natural gas pipeline operator and is now one of the largest and most diversified investment grade master limited partnerships in the United States, according to its website.

Josie Fox  |  January 07, 2020
Yeah that's rigged alright. Isn't there a corruption scandal with Perry's name all over it ?