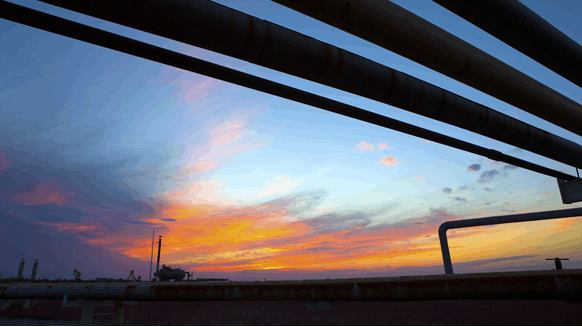 Woodland Midstream II, LLC reported Tuesday that it has acquired a fully integrated Permian Basin sour gas gathering and processing system from a privately owned seller for an undisclosed sum.

“James Lake has been a primary target of ours given its strategic location in the Permian Basin,” Woodland CEO Richard H. Wright, III stated. “We are thankful for the opportunity to work alongside our equity partners EIV Capital for a second time as we build a company focused around our customers, shareholders and employees.”

“The acquisition of the James Lake System is an important step in realizing our vision to build a Permian-focused midstream company that brings customer service back to the focal point,” commented Woodland Chief Commercial Officer Darin Aucoin.

“I look forward to working in the Permian where I began my career at a sour gas facility and developed long-term relationships in the midstream business,” concluded Doug Coleman, Woodland’s chief operating officer.