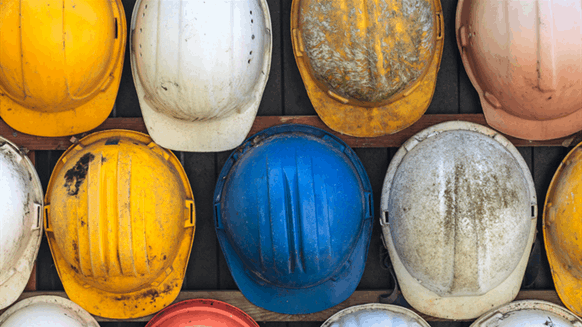 Direct oil and natural gas employment in the Permian basin totaled 87,603 people in 2019, according to a new report from TIPRO.

Direct oil and natural gas employment in the Permian basin totaled 87,603 people in 2019, according to a new report from the Texas Independent Producers and Royalty Owners Association (TIPRO).

TIPRO’s report said the upstream sector remained the top employer for oil and gas in the Permian basin last year. Support activities for oil and gas operations supported 54,507 positions, crude petroleum and natural gas extraction supported another 16,572 jobs and drilling oil and gas wells supported 6,554 jobs, according to the report.

Fifty-four percent of Permian basin oil and gas workers in 2019 were between the ages of 25 and 44 and approximately 37 percent were 45 years or older, the report showed. In 2019, Permian companies employed more than 12,560 women and 48 percent of all oil and gas jobs were held by Hispanic or Latino workers, according to the report.

In September last year, TIPRO forecasted that the Permian basin oil and gas industry will support 93,201 jobs in 2020.