Permian Not on Its Way Out 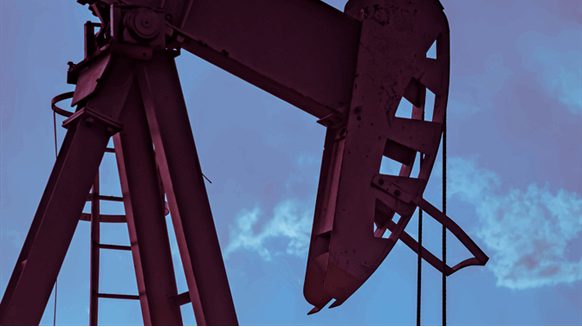 A handful of industry insiders have speculated that the Permian may be on its way out.

A handful of industry insiders have speculated that the Permian may be on its way out, noting that well productivity in the region is declining.

That’s what Rystad Energy highlighted in a company statement posted on its website on Friday. The energy research company emphasized in the statement, however, that the truth is “quite the opposite”.

“Some market participants argue that the average well performance in the Permian is already declining, based on speculations of depletion of core inventory, as well as a growing share of child wells and well spacing challenges,” Rystad Energy said in the statement.

“After careful analysis, we do not find sufficient evidence in the data to support these speculations,” Artem Abramov, Rystad Energy’s head of shale research, added in the statement.

“We conclude that the average new production per well in the basin matches the all-time highs seen in early 2019, despite depletion concerns,” Abramov continued.

Abramov went on to state that a typical horizontal Permian well currently produces approximately 830 barrels of oil per day during its second month of production, which is an “all-time high level”.

Earlier this year, Regina Mayor, global sector head of energy and natural resources for KPMG, revealed in a television interview with Bloomberg that she thought “Permania” was alive and well and here to stay.

In a separate television interview with Bloomberg back in January, Fatih Birol, executive director at the International Energy Agency, said, “we have not seen the full impact of the shale revolution yet”.

“[There is] more to come both for oil and gas and it will have huge implications for the oil industry, gas industry and the markets,” Birol told Bloomberg in the interview.

Rystad Energy describes itself as an independent energy research and business intelligence company. Last week, the research business revealed that U.S. fracking is poised to enter the second half of 2019 “with gusto”.

Oilfield77  |  August 09, 2019
Really can’t put a finger on it but the company I work for just laid off about 20 drilling consultant due to decline in production. This just happen three days ago and more cuts to come according to my Superintendent.
Lee  |  August 07, 2019
I’m a retired Geologist/Land Manager. I’ve never worked in the Shale play. That said, looking a well costs and decline curves/cumulative production, this play doesn’t seem to work to good for the investors. Reminds me of the chalk.
Dave H  |  August 06, 2019
Oilfield version of the Mueller report and/or Mark Twain's "The reports of my death are greatly exaggerated."
John David LaRue  |  August 05, 2019
If they think that, thy are not insiders. There is a huge difference between "on the way out" and "about to get more normal".
Greyman  |  August 05, 2019
The statement “we have not seen the full impact of the shale revolution yet”. is a fortuitous. From an oil in the tanks perspective: Its an amazing story of engineering and operational success. From an investment perspective: Its a categorical failure for 87% of investments in shale. There are bright spots in all basins but its only a matter of time till the bankers realize that if they reign in their investments and loans they can actually make money...
Rick Rod  |  August 05, 2019
Hilarious! Guess that's why shale oil companies keep losing billions of dollars annually and now are laying off up to a third of their employees and cutting drilling crews. Such cuts can only mean higher production!!