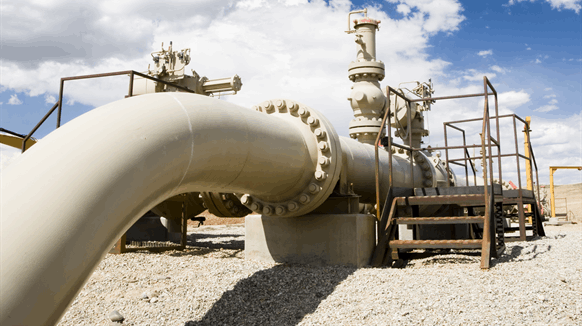 The pipeline will ship residue gas out of the Permian and link to Mexican and LNG markets.

The announcement follows a favorable final investment decision by MPLX, WhiteWater Midstream and a Stonepeak Infrastructure Partners/West Texas Gas, Inc. (WTG) joint venture to design and construct the pipeline. MPLX noted the majority of available capacity on the 475-mile-long pipeline has been subscribed and committed by long-term transportation agreements. Moreover, the firm predicted that the remaining capacity will be fully subscribed in the coming months.

“The decision to move forward with this project after securing sufficient commitments from shippers demonstrates our disciplined approach to investing,” MPLX President Michael J. Hennigan said in a written statement. “Whistler is expected to provide reliable residue gas transportation out of the Permian Basin, which is vital to our growing gas processing position and producers in the region.”

MPLX stated that Whistler is being designed to carry approximately 2 billion cubic feet per day (Bcf/d) of gas through 42-inch-diameter pipe from Waha, Texas, to the Agua Dulce area in South Texas. Both Waha and Agua Dulce are gas pricing hubs. Multiple upstream connections in the Permian Basin, including direct links to Midland Basin plants and WhiteWater’s Agua Blanca Pipeline, will provide supply for Whistler, MPLX added.

“The WhiteWater team is excited to partners with MPLX and develop incremental transportation out of the Permian Basin, as production continues to dramatically outperform consensus estimates,” WhiteWater CEO Christer Rundlof noted. “Whistler will tie directly into the most attractive markets in South Texas, including the growing LNG and Mexican markets.”

Pending regulatory and other approvals, project developers expect Whistler to begin service during the third quarter of 2021.