Permian Best Place to be in Shale Oil Business 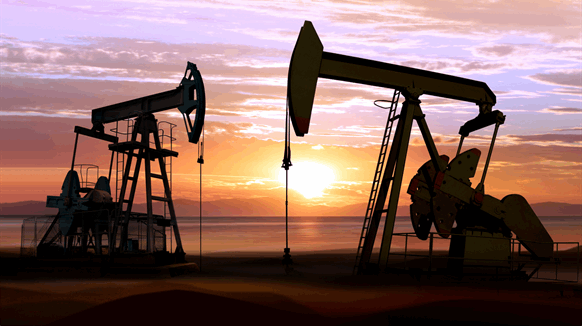 The Permian Basin continues to be the best place to be in the shale oil business, according to Timothy L. Dove, president and CEO of Pioneer Natural Resources.

The Permian Basin continues to be the best place to be in the shale oil business.

That’s according to Timothy L. Dove, president and CEO of Pioneer Natural Resources, who made the statement in the company’s third quarter results announcement.

“We see this in our financial results as our return on capital employed is expected to be greater than 10 percent for 2018, benefiting from a low cost basis in our Permian Basin acreage,” Dove added.

Pioneer produced 288,000 barrels of oil equivalent per day (boepd) in the Permian Basin in the third quarter (3Q), which was an increase of five percent compared to the second quarter. 3Q Permian Basin production was at the top end of Pioneer’s production guidance range of 278,000 to 288,000 boepd.

“The third quarter was another very strong quarter for Pioneer and resulted in production being above guidance, healthy earnings and solid execution,” Dove said in a company statement.

“We continue the transition to a Permian Basin ‘pure play’ and expect to have it completed by year end. We recently signed a purchase and sale agreement to sell our South Texas Sinor Nest oil assets for net proceeds of $132 million and continue to progress our Eagle Ford divestiture,” he added.

Pioneer announced that it had signed a deal to sell approximately 2,900 net acres in the Sinor Nest (Lower Wilcox) field for net proceeds of $132 million last month. The assets being sold represent all of Pioneer’s interests in the field, including all of its producing wells and the associated infrastructure. The transaction is expected to close during the fourth quarter.

Back in March, Pioneer announced that it has signed a purchase and sale agreement with Sundance Energy, Inc. to sell approximately 10,200 net acres in the western portion of Pioneer’s Eagle Ford Shale acreage position for $102 million. In its 3Q results, Pioneer stated that it was “progressing” the divestiture of remaining Eagle Ford assets.

Pioneer is a Texas-based independent exploration and production company focused on the United States. The company employs just under 4,000 people, according to its website.